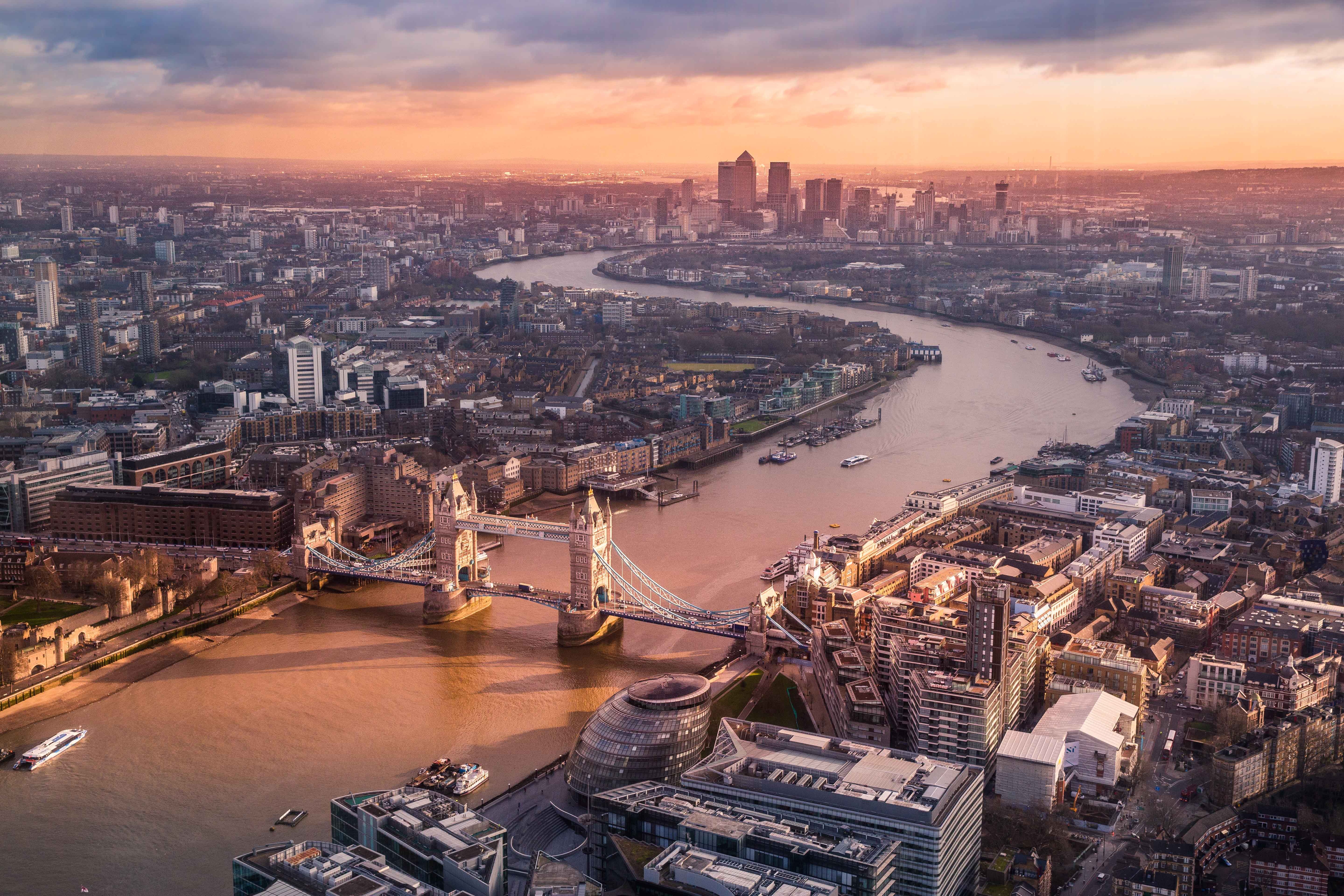 UK Power Networks is developing and trialling a new fault limiting circuit breaker that is significantly smaller and more efficient than any similar device currently in use. The project aims to make it quicker and cheaper for distributed generation, especially Combined Heat & Power units, to connect to the network. This high-speed protection could allow hundreds of megawatts of low-carbon electricity sources to connect to the electricity network more safely and cheaply.

Combined heat and power generators, known as CHP, are a really efficient way of heating a building and generating electricity at the same time.

They’re becoming especially popular in big cities, in places like hospitals and can play a role in district heating and community energy projects too.

The Greater London Authority has an aspiration for demand for the power from highly-efficient Combined Heat and Power (CHP) units to rise as we move to a decarbonised energy system.

UK Power Networks wants to make sure we can enable all of this additional power to connect safely to the electricity network, without having to spend lots of our customers’ money on upgrading network capacity.

The Fault Limiting Circuit Breaker (FLCB) is a solid state circuit breaker that is 20 times faster than anything that has ever been seen before.

This high speed operation provides extra protection for the electricity network, and its smaller size means it can fit into dense urban areas where space is a premium, allowing many more CHP units to connect before the network needs to be  .

If it’s successful, the device could save customers nationwide £400m. By enabling CHP generators to connect to our network more quickly and at lower cost, innovation at UKPN is supporting the transition to a low carbon economy.

We are trialling a Fault Limiting Circuit Breaker (FLCB) device. It is designed by ABB and is being installed at an 11kV substation in London. This application of FLCB technology will, if successful, increase fault level headroom to allow for more generators to connect. We are also preparing a safety case for the device, in order to develop the engineering knowledge necessary to safely and effectively demonstrate FLCBs on GB networks. The learning from this will be shared via regular reports, called SDRCs, published on the UK Power Networks website and ENA Smarter Network Portal.

The developed device is significantly smaller and more efficient than any similar fault limiting device currently in use. It is the first of its kind in the world to operate with a fast commutating switch. Additionally, no other DNO is using fault limiting devices like this in a business as usual fashion.

We are going to verify the usage and effectiveness of the device on our network. We will learn about the impact of such a device on engineering and operation of the site. We can identify potential problems early and set up a strategy for wider adoption. In general power electronic based circuit breakers are not used in the network and this will be a first.

SDRC 9.1.1 – Development of a Fault limiting Circuit Breaker for Substations

SDRC 9.2.1 – Install and Commission Solution at an 11kV Substation

Constellation will create revolutionary smart substations which free up capacity for renewable energ...

We’re working with the community of Barcombe, East Sussex,  to create a low carbon heating bl...

How projects are funded